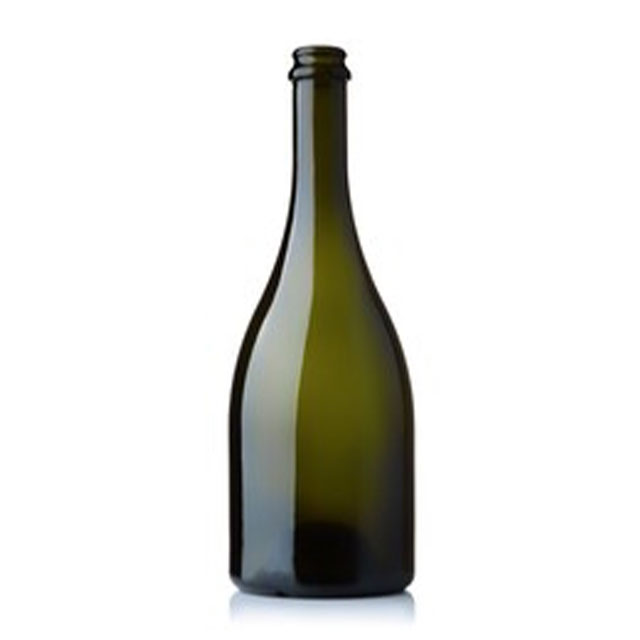 
Send email to us

This Series Empty Wine Bottles Wholesale Is Made Of High Flint Glass Material. A Classical Bordeaux Bottle Shape, The Clarity Of This Bottle Makes It Perfect For Storing Your Wine. It Features Straight Sides And Distinctive, High Shoulders, And Requires The Use Of A Bar Top Closure, More Than 10 Types Of Glass Bottle Stoppers Offered.

In the late period of the First Industrial Revolution (1821), Britain took the lead in the development of mechanical abrasive glass production, which provided the possibility for the standardization of bottle size.As a result, wine regions and wine merchants began to choose a fixed size glass bottle between 650ml and 850ml, and label the bottle with the capacity.

Write your message here and send it to us